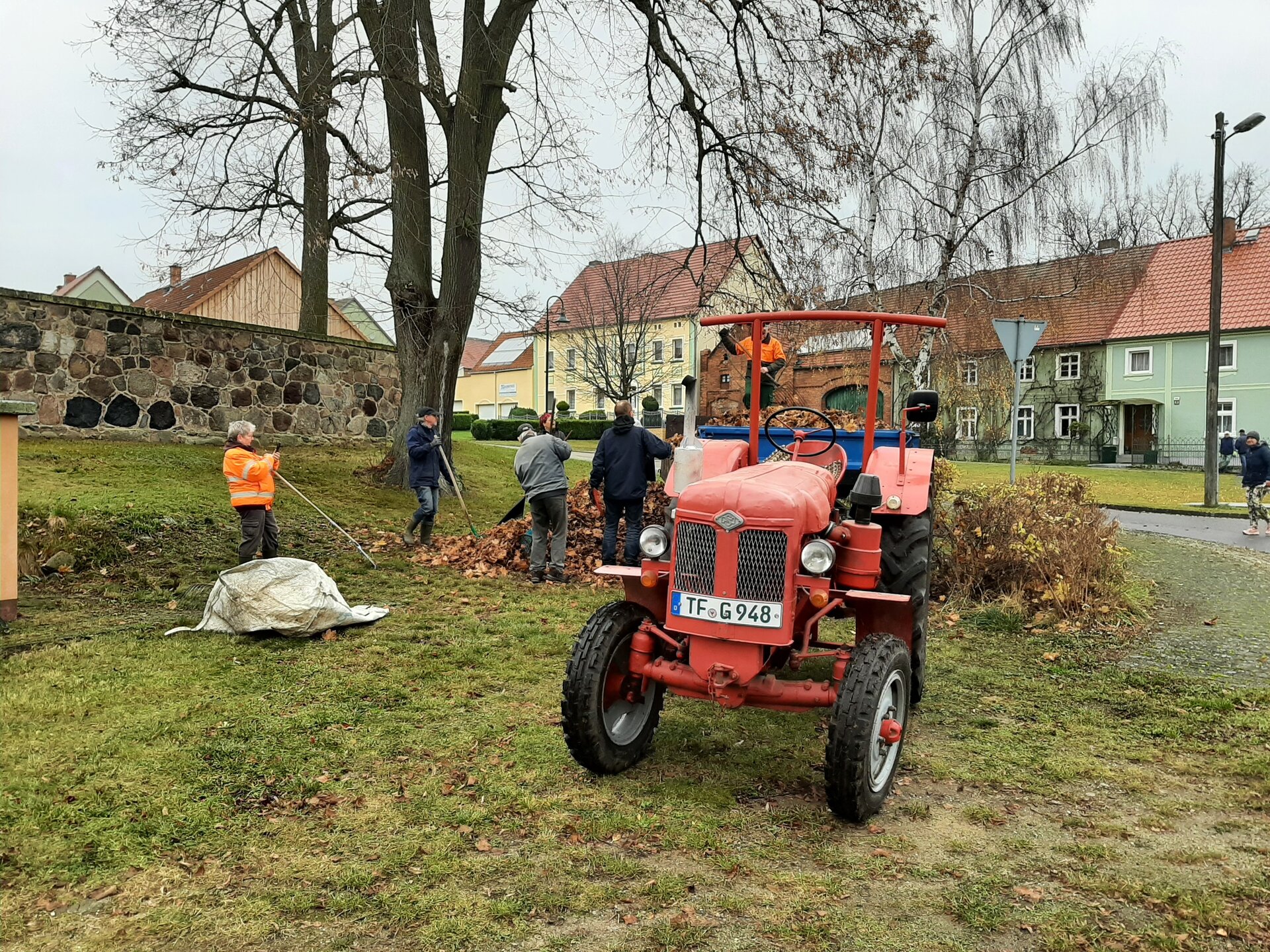 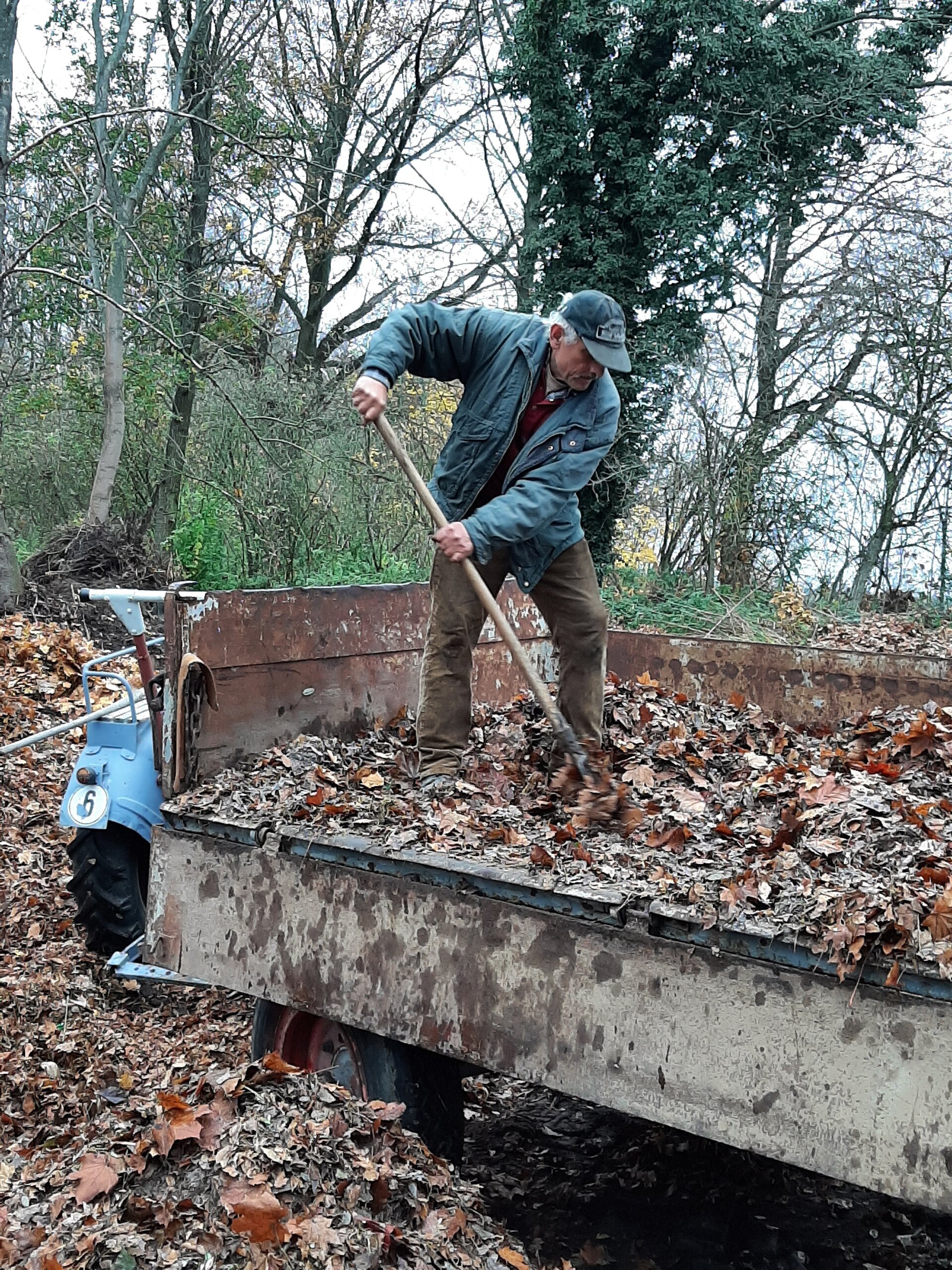 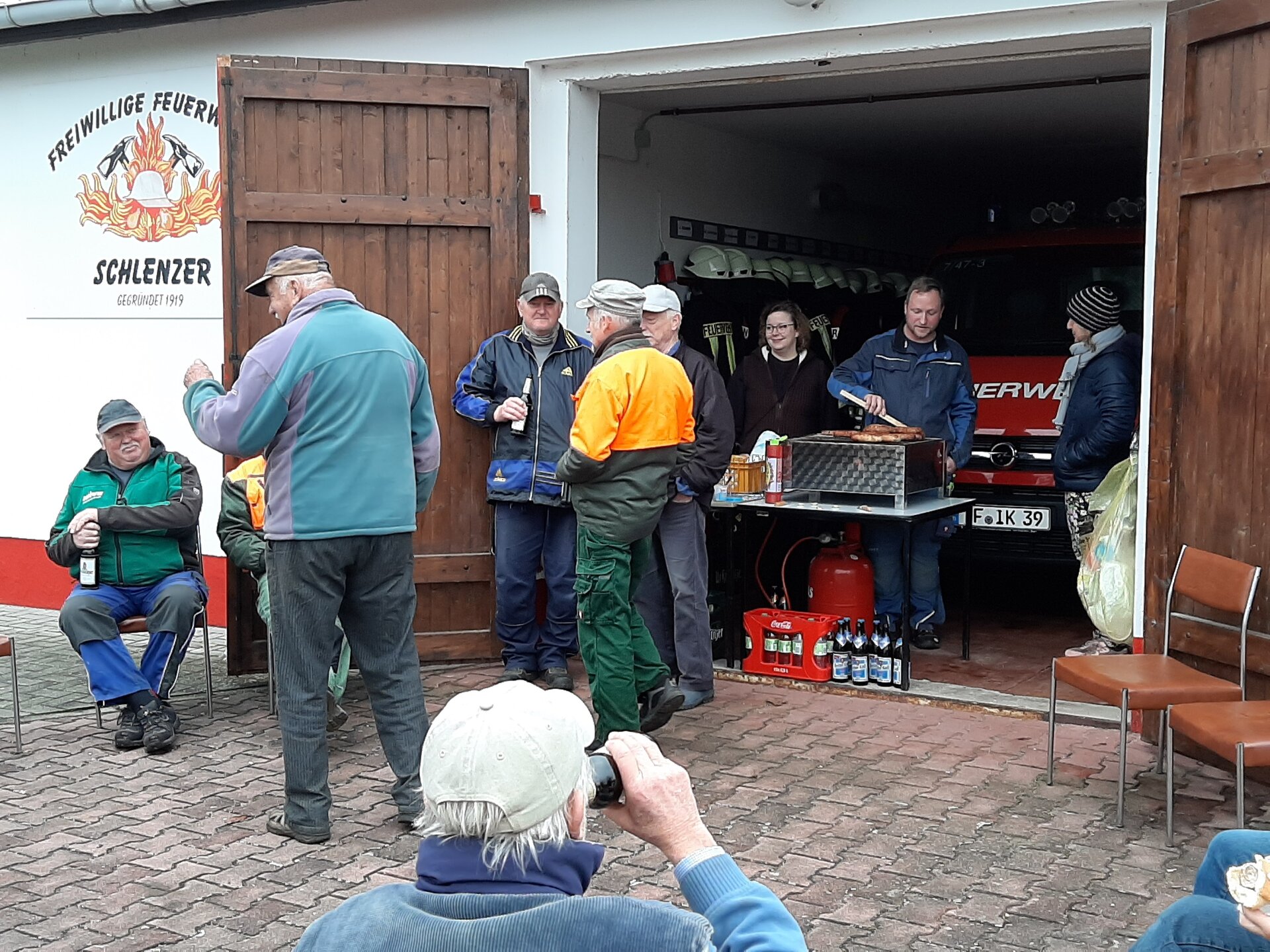 As every year in November, many people from Schlenzer followed the call to sweep up the leaves and overhanging branches in the parks and along the streets of the village and to transport them away with their vehicles. The joint work was fun for all and could be concluded contentedly with sausage and beer. 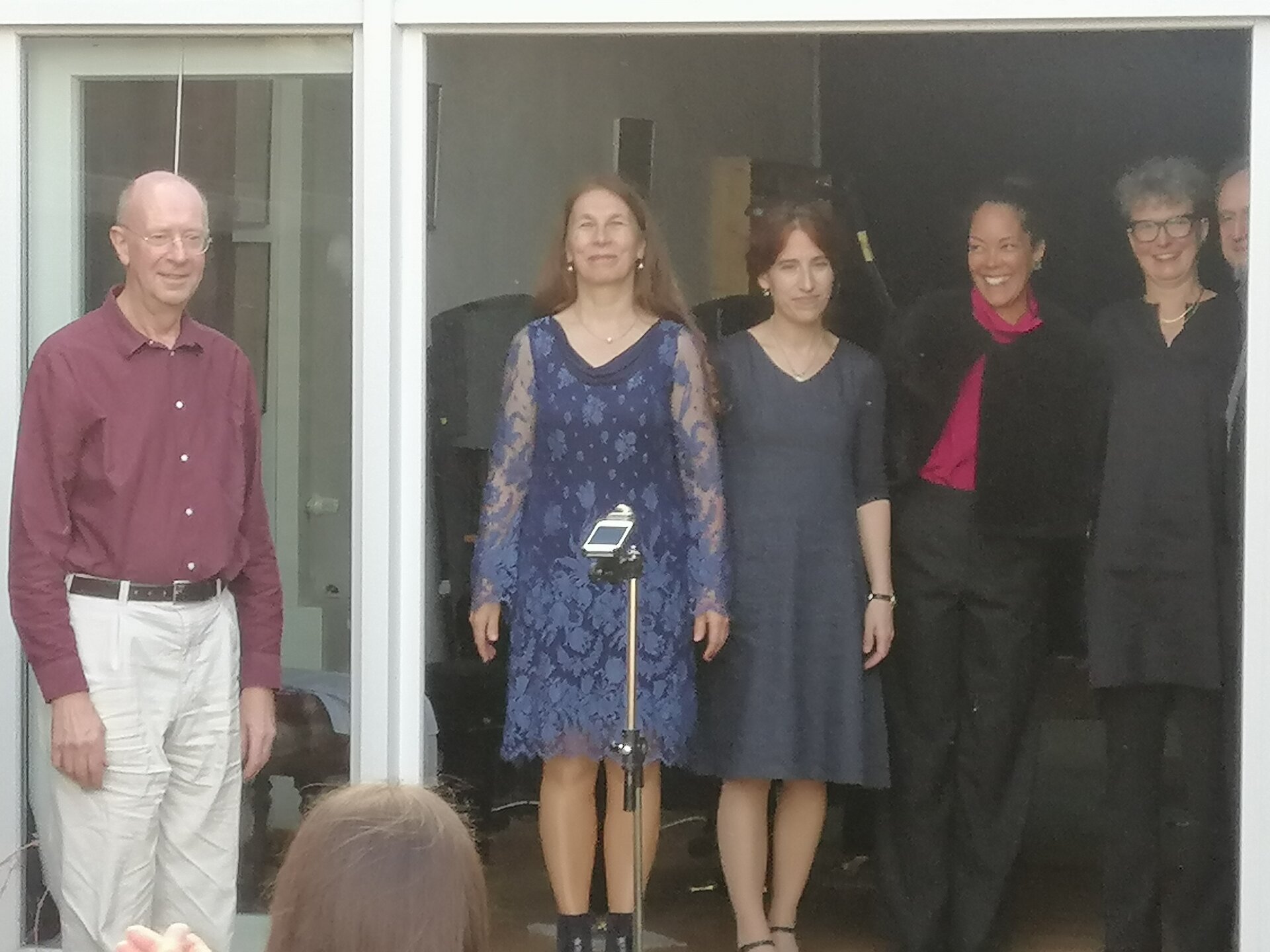 Our Schlenzer resident conductor and pianist James Wood organised his fourth courtyard concert together with his neighbours Ralph Mayer and Sabine Puhlmann. Many Schlenzer residents, as well as guests from other parts of Brandenburg and Berlin, came to experience this carefully crafted concert.

Ralph Mayer hosted this wonderful afternoon in his usual knowledgeable and stimulating manner.

The recommended weatherproof clothing was not necessary, pleasantly mild autumnal weather and sunshine made the concert an all-round enjoyable event.

The participants are looking forward to the fifth courtyard concert. 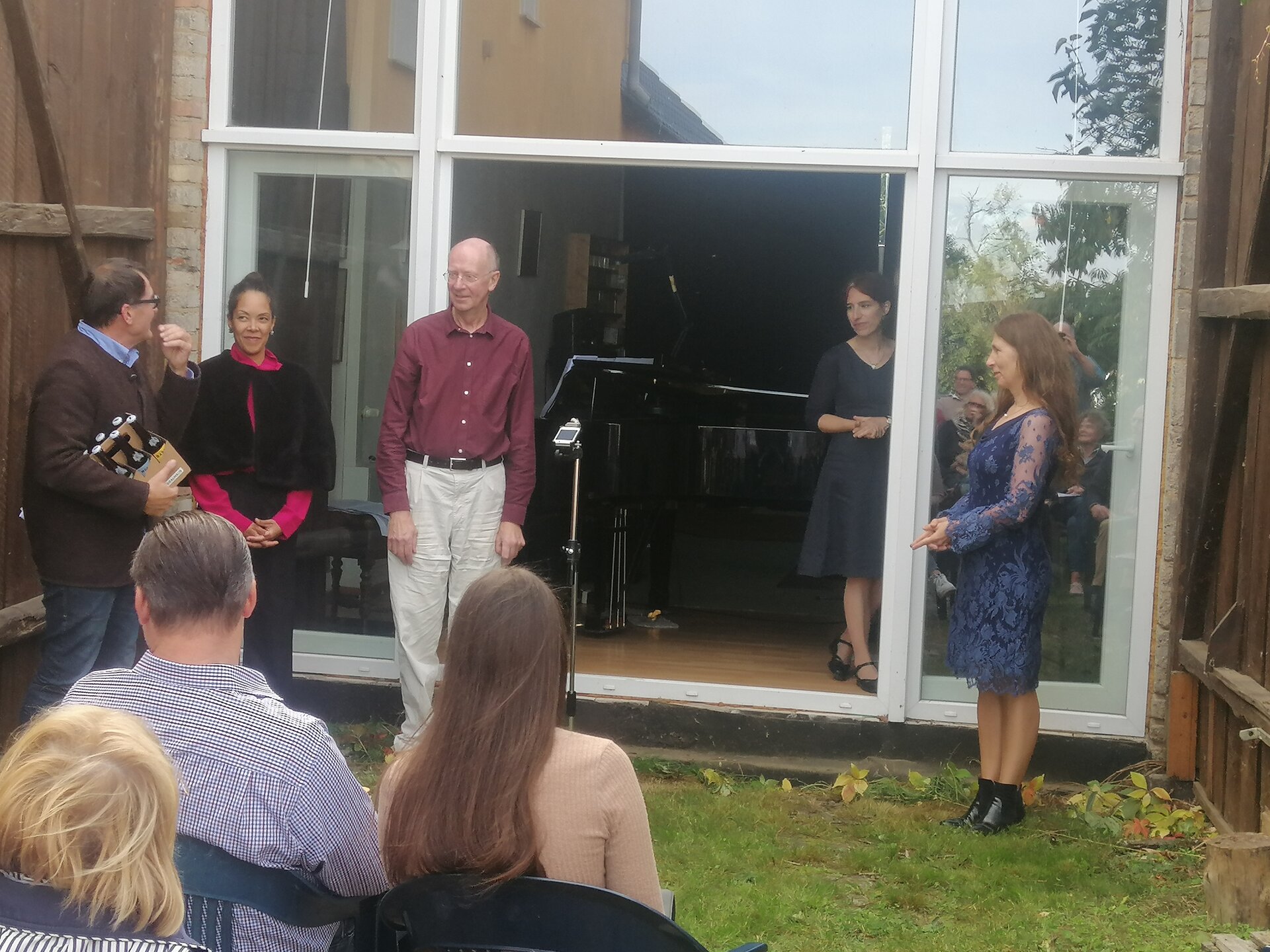 Currently in the process of remodelling the sportsmen's home

Walls and floors in the wet area have been removed. Now the sanitary work begins: New water and sewage pipes are being laid. Soon, the floor will be rebuilt and the walls will be put in place with all the fittings. 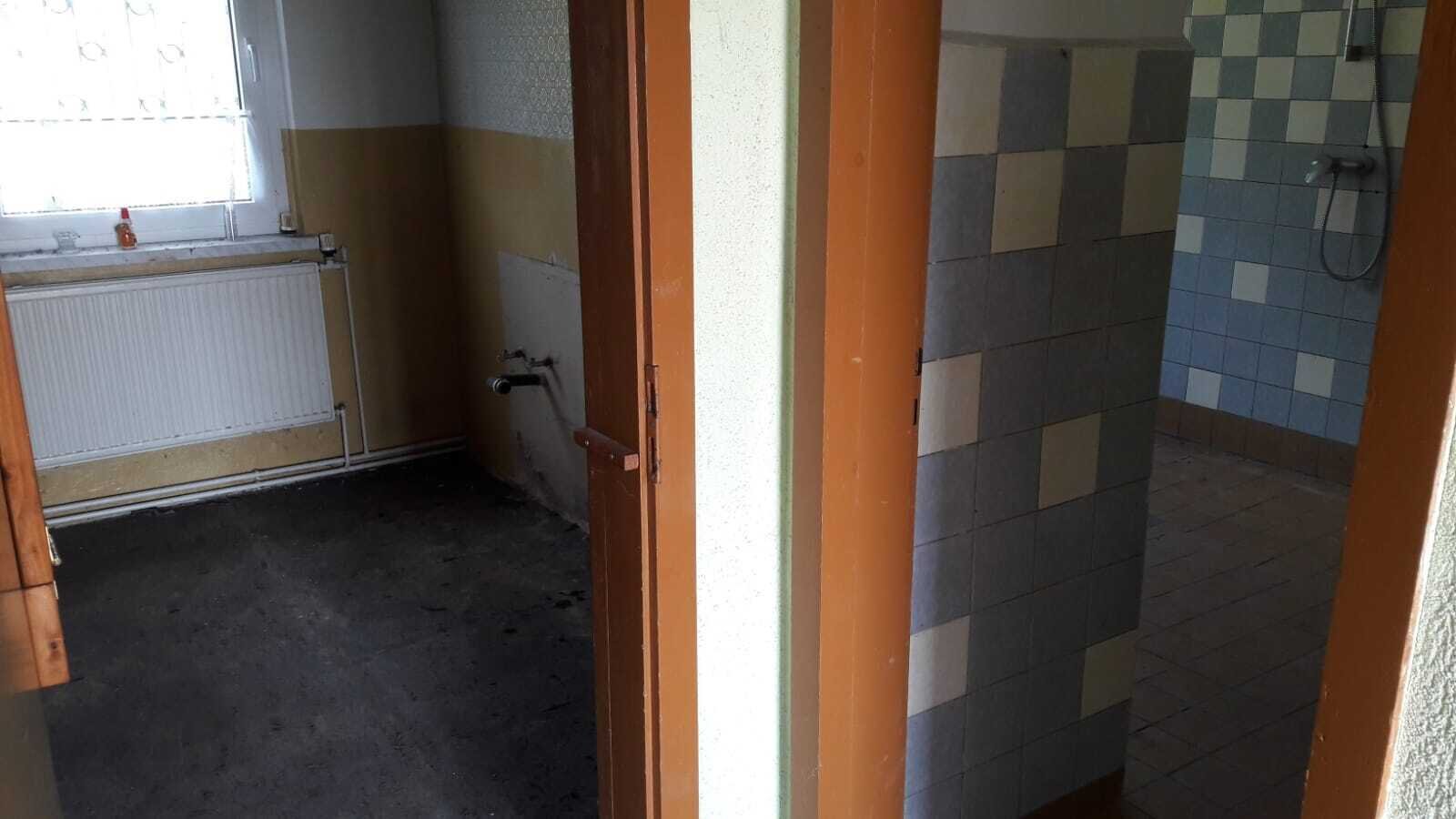