Our annual village festival at the end of May

The people of Schlenzer are good at celebrating, and guests from near and far are welcome and come in large numbers. Traditional songs such as "Schlenzeraner Rüpchen" and "Schlenzeraner Bratkartoffeln" enjoy great popularity despite or because of their countless verses: at the popular carnival celebrations in the pub Zum Berg, the whole hall sings along. The older people like to tell stories about these fun celebrations, but also about many a brawl.

The annual highlight - with the exception of the Corona years 2020/21 - is the village festival at the sports field. Shortly after the village festival, the planning for the next one begins: ideas are collected, the programme is planned, the procurement of costumes and equipment is organised, comrades-in-arms are recruited, some things have to be discarded and reorganised. Many a litre of sweat flows and some differences of opinion are fought out. Fixed programme items are the performances of the "Schlenzeraner Rüpchen" (women) and the "Schlenzeraner Feen" (men); both ensembles have to start early with the conception of their programmes and the rehearsals.

Shortly before the festival, the marquee has to be set up, the tables and benches brought in, the coffee and cake buffet prepared and the games and sports equipment set up. All this and the clean-up and dismantling work after the festival are perfectly organised and carried out with pleasure by many women and men of the village.

The festival visitors not only have to be provided with food and drinks: Bratwurst and suckling pig, cakes, beer, water, coffee, but should also be entertained with games of skill and sporting challenges: Cow milking (mind you: no real cows will be tortured), beer glass pushing, archery or crossbow shooting, skittles. For the children, there will be a bouncy castle, handicraft and make-up tables and, in between, an ice cream.

In the afternoon or towards evening, the long-awaited cultural programme will follow. In and around the marquee, the expectant visitors crowd in, the first artists: traditional costume society, solo entertainers, children from the ASB and others perform. The first highlight is the performance of our Schlenzeraner Rüpchen: With their perfectly staged theatrical performance, singing accompanied by music and spirited dancing, they thrill the audience and the applause never ends. Meanwhile, the men are nervously waiting for their performance: putting on their costumes, drinking beer, putting on make-up, having another schnapps without smearing the glass. Then it's time for the Schlenzeraner Feen. The construction of the decoration, the efforts of the months of preparation, the enthusiasm now flow into their performance, a great fun, even if they have to state enviously at the end: The women were once again the absolute best.

At the latest when the festival is over, the discussions begin: What will we do next year? And then it's back to the preparations. 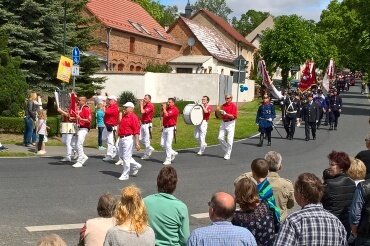 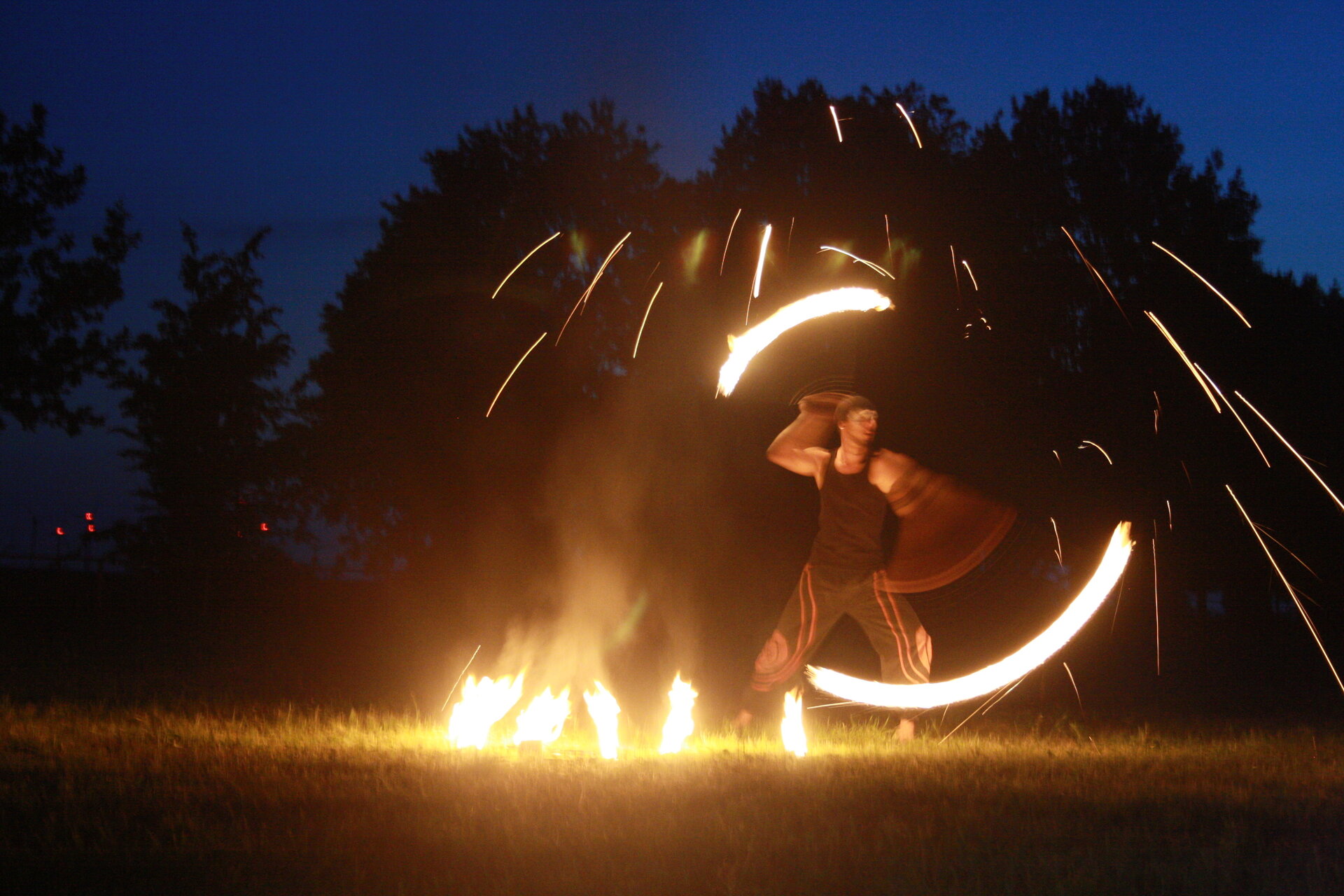 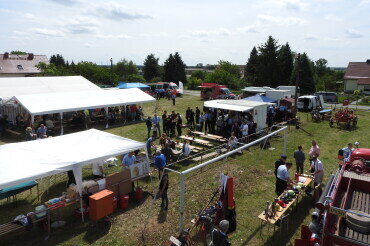