The history of the fire brigade illustrates the cohesion of the inhabitants in the communities. With combined forces, bucket brigades were formed as early as 1869 to fight the fire. The main purpose of the fire-fighting efforts was to prevent the fire from spreading to neighbouring homesteads. In 1884, fire brigades were founded in many surrounding communities. In 1919, the volunteer fire brigade was founded in Schlenzer. In order to organise firefighting, drills were often called. Whether shed, stable or forest fires, it was shown that our fire brigade was ready for action even under difficult conditions. 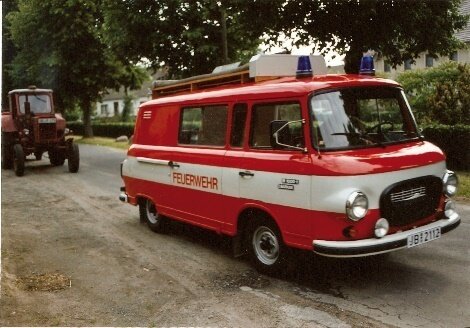 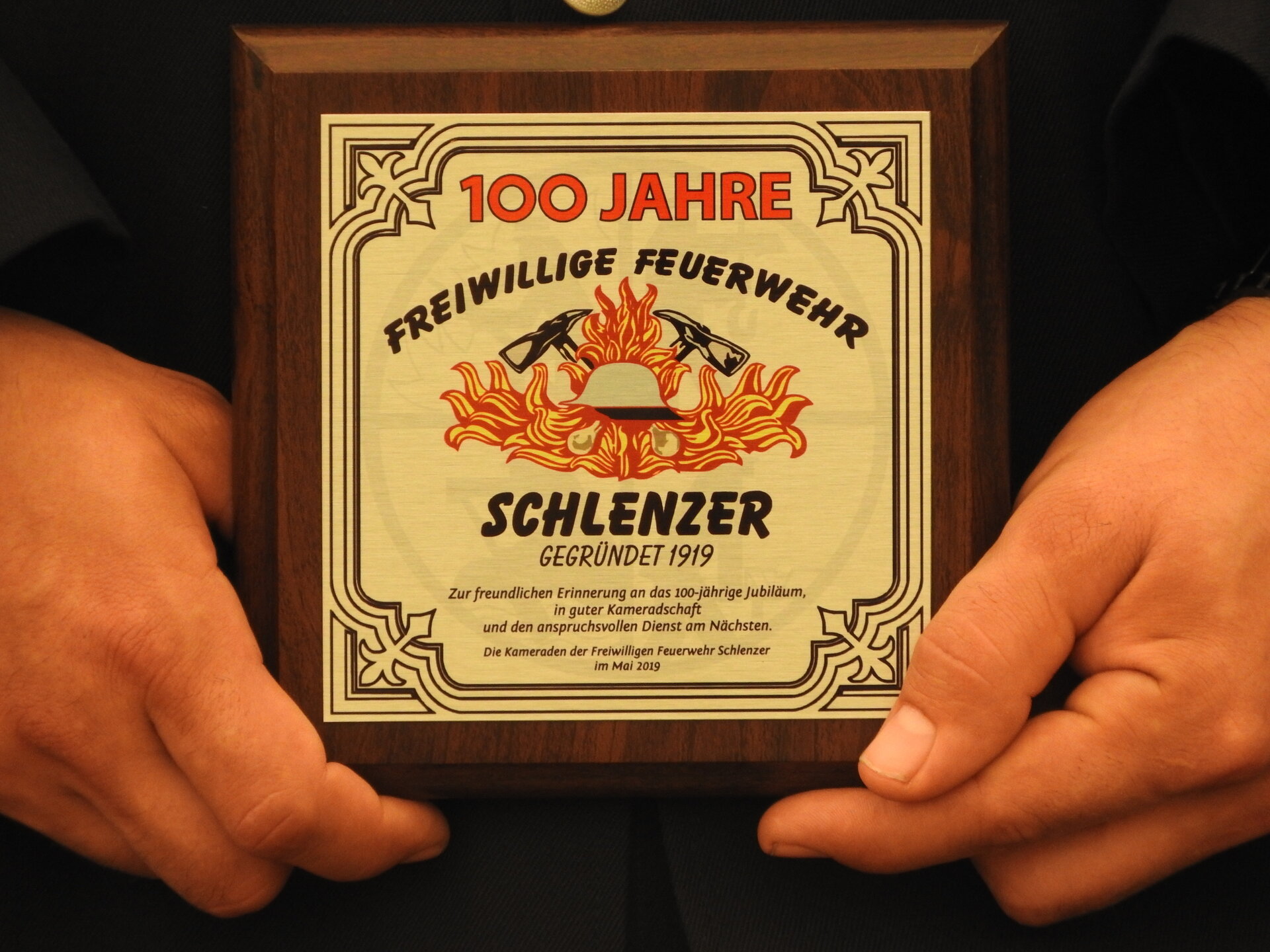 The conditions for fighting fires have constantly improved. An additional fire pond and a cistern were built. The appliance house was equipped with gas heating and sanitary facilities and extended to make room for new equipment. In 1993, the comrades were delighted when the fire brigade received a B1000 as a gift from the state of Brandenburg. In recent years, a new fire engine was also added. Whereas before the 19th century there were reports of tragic fire disasters that were difficult to bring under control, we can now point out that thanks to better technology and good organisation, firefighting is very well organised.