What do you do with a sports field building with changing rooms, showers, toilets, a hall and storage rooms full of chairs, tables, benches and much more when football is no longer played on the sports field? In the past, the local footballers of Traktor Schlenzer, founded in 1965, used to fight passionate battles here with visiting teams from the area, but at some point 11 friends could no longer get together and the games were discontinued. Since then, the sportsmen's home has been dormant; only the hall is used by women who meet regularly for gymnastics, and the women's group and the men's group rehearse their plays there, which they present at the annual village festival at the end of May.

Last year (2020), the village association "Bergdorf Schlenzer e.V." made a spirited attempt to save the sportsmen's home from decay and, with the involvement of the surrounding area, to do something useful, friendly and strengthening for the community of the village: The idea of a multigenerational meeting place was born, the first concept was drafted, communication with the municipality as the owner of the area was established, plans were made and possibilities of financing were explored.

From the very beginning, it was clear to everyone that the project could only succeed if all those involved played their part, especially the villagers with their planning, manual and artistic skills, with tools, machines, tractors and a lot of manual labour, and were rewarded with a cold drink and a warm handshake at the most. In fact, it was possible to conclude a long-term lease agreement with the municipality and, with the active support of the building department, to draw up a realistic construction and cost plan. The not inconsiderable costs for professional trades such as electricity, water/sewage and sanitation as well as for building materials are borne to a small extent by membership fees and donations; for the larger part, we were able to obtain funding from the Mittelbrandenburgische Sparkasse and the EU, mediated by the local action group "Around the Fläming Skate". 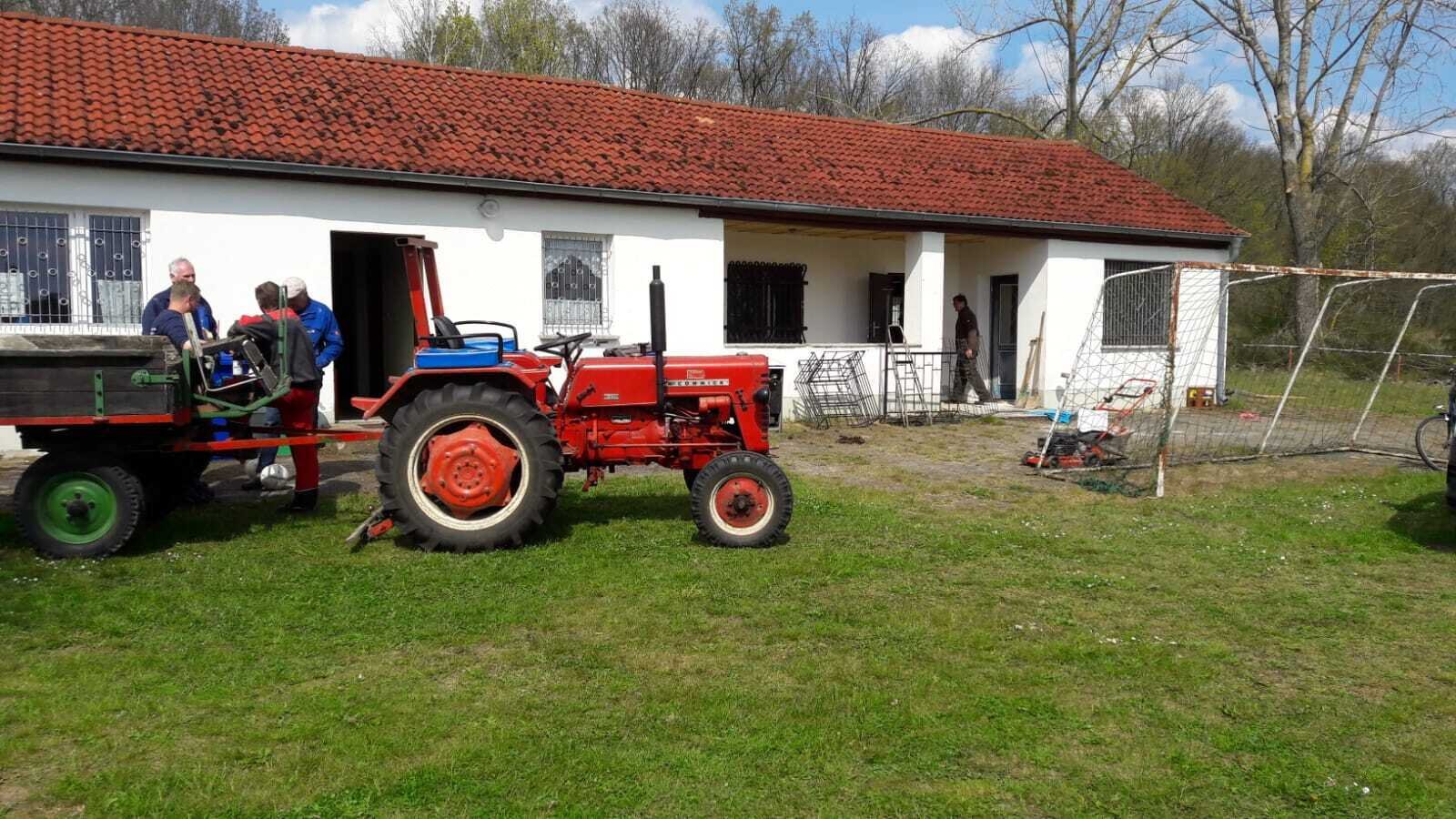 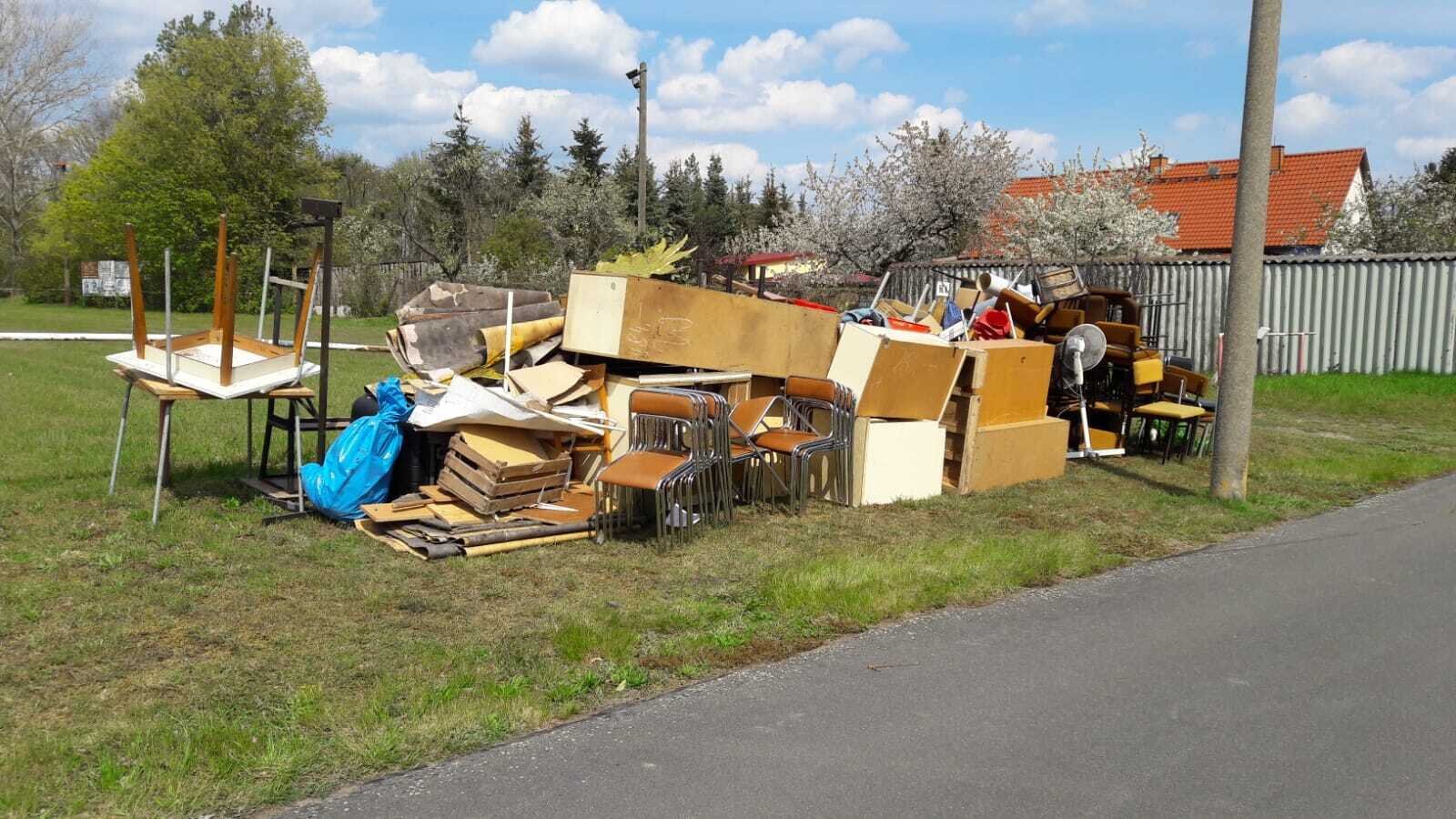 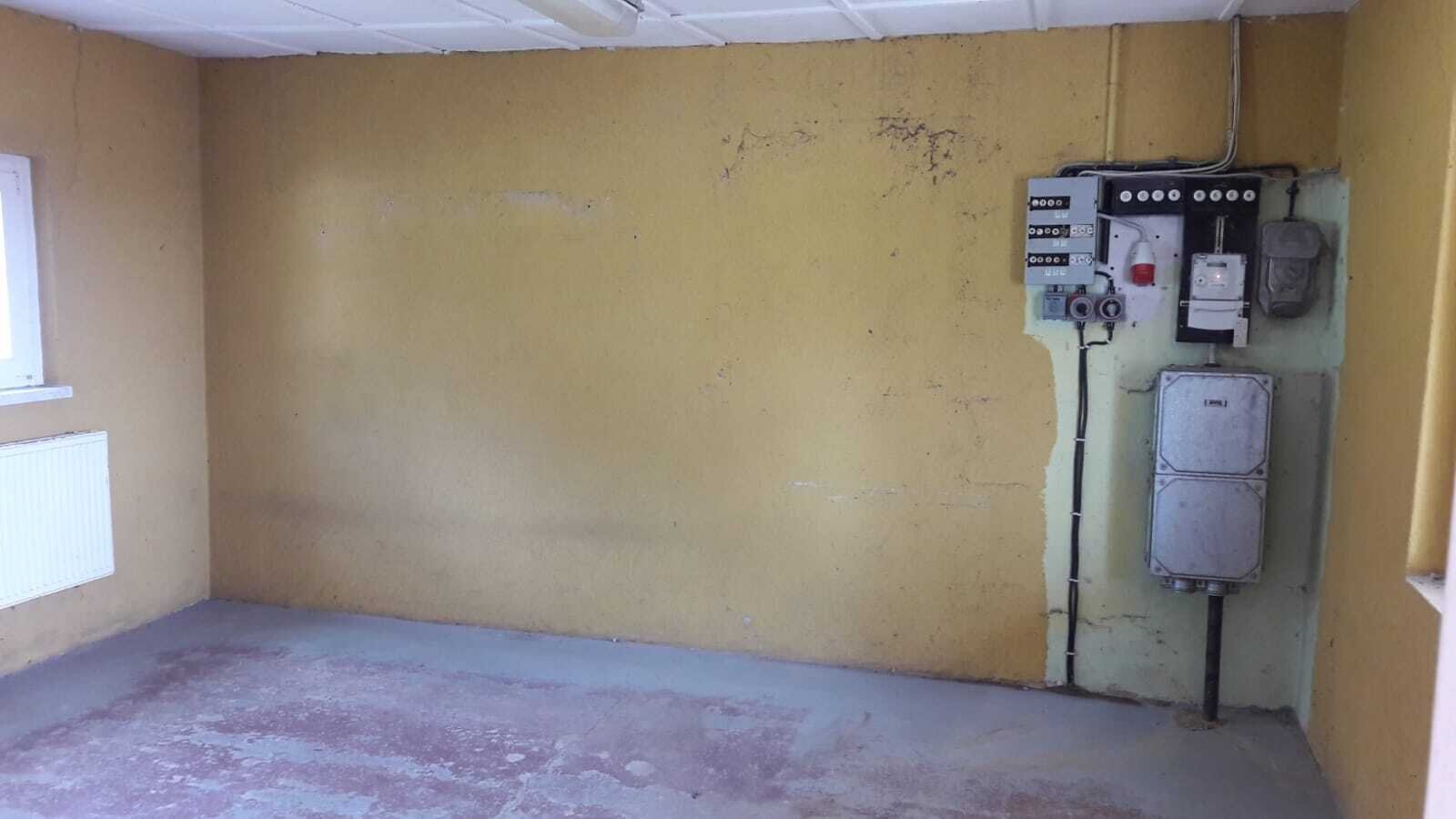